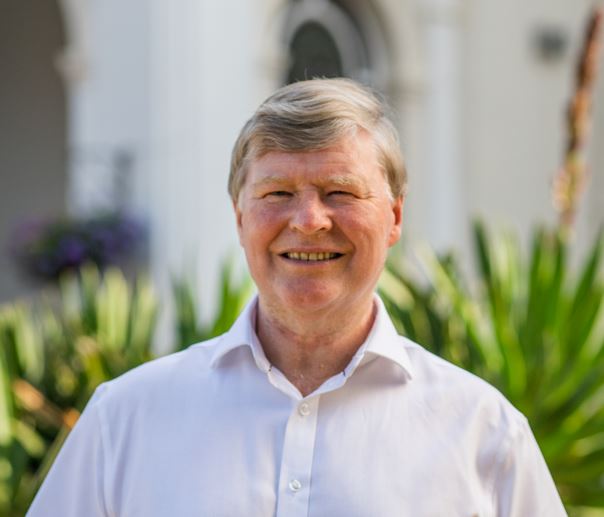 Trust urgently needs to be repaired between the government and the care industry after the ‘scandalously wrong’ decision to discharge patients untested for Covid into care homes at the start of the pandemic.

That is the view of the Managing Director of Southern Healthcare, Geoffrey Cox, who runs four highly rated and award-winning care homes in Devon.

His comments follow the High Court ruling that the government acted unlawfully in allowing untested patients into the homes in the first few months of 2020, despite the risk of asymptomatic transmission.

The Judges in the case said it was necessary to discharge patients to preserve the capacity of the NHS, but found it was irrational not to have advised isolation for 14 days after admission to the homes.

The government has now announced that it does not plan to appeal the decision.

Mr. Cox says he and other care providers feel badly let down: “The government placed too much emphasis on not knowing the risks of asymptomatic transmission, despite warnings from leading figures such as Sir Patrick Vallance, but that is only half the story, as people who were obviously unwell with Covid were also being sent into the homes. If they had said they did not think it was likely that this approach could spread Covid fair enough, but to be all-knowing and then get it so wrong, was scandalous. It was reckless, negligent and in my view, convenient at the time.”

He adds: “Lessons need to be learned in improving relationships between the government, the NHS and care providers. But based on the pattern over recent months, I cannot see that happening yet.”